Excursion from Athens to Argolis 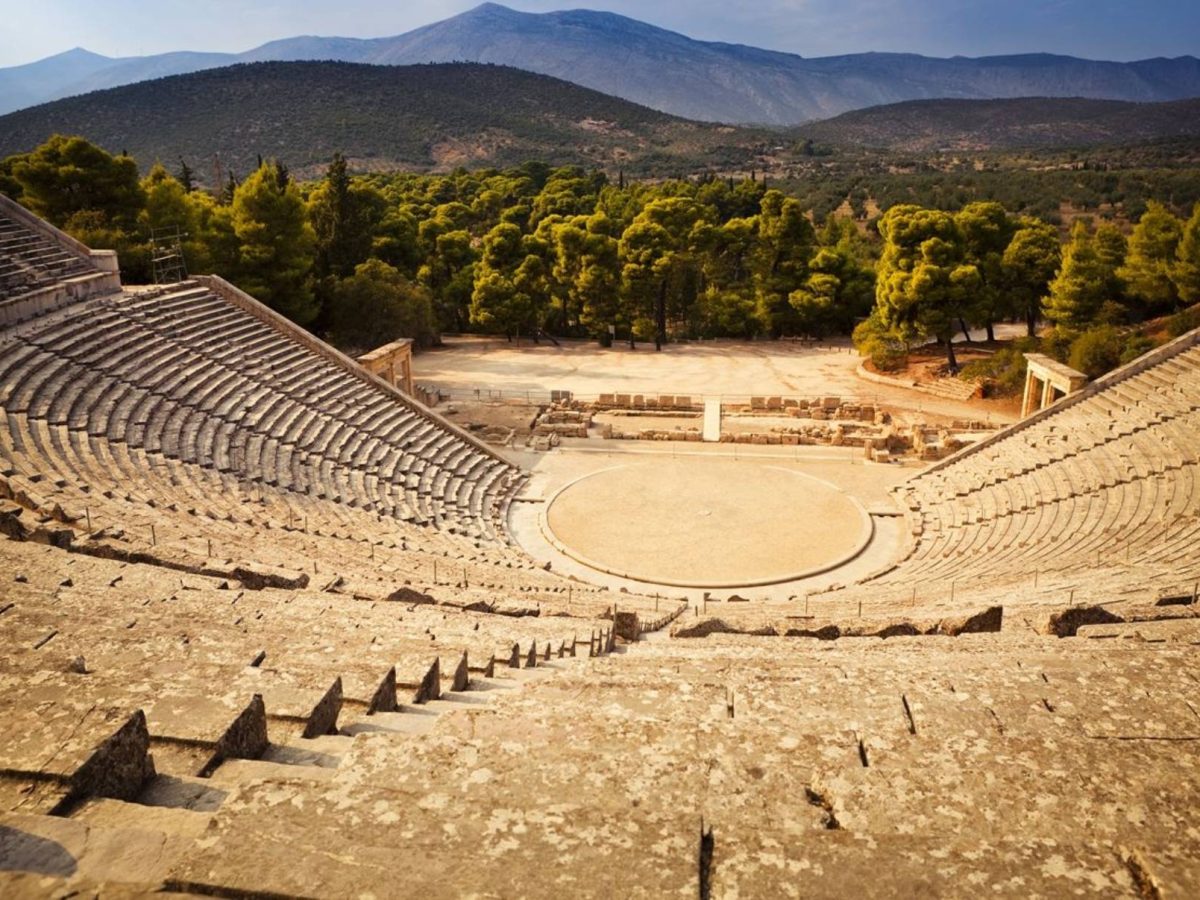 Our company offers travelers who have arrived in Greece a wide variety of excursions that will be full of visiting ancient architectural sights, getting to know the culture, history and traditions of Greece.

For those wishing to visit places that are famous for ancient civilization, we suggest visiting the Peloponnesian monastery – Argolis. Our journey will begin with a short stop at the Corinth Canal, where two seas, the Aegean and the Ionian, merge into one. Here you can enjoy sea panoramas and a light breeze that will carry not only the smell of the sea, but also the aroma of coniferous forests, orange and olive groves.

After we go to look at one of the most famous sights of the country. The fortress that surrounds the city is made of huge blocks of stone. It was this fortress that appeared in the legend of the Cyclops, who, according to local beliefs, built it.

To date, a museum has been built in the city, where you can see the royal burials, the lion gate, the Palace of the Mycenaean kings and the famous tomb of Agamemnon, which tourists from all over the world come to see. During this tour you will be able to visit the ruins of the ancient acropolis of Mycenae. After we will travel to the city of Nafplio, which was the first independent Greek capital. This is a very important and significant city for the history of Greece. Today, Nafplion looks more like a magical illustration of a fairy-tale city than a real city.

Here we will have the opportunity to look at the fortresses of Palamidi and Bourtzi. The second of them is washed by the blue of the sea and offers tourists fascinating seascapes. This tour will bring you a lot of good mood and impressions, because the atmosphere that will surround you is saturated with the spirit of ancient Greece. And the old squares, small churches and houses built in the Venetian style create an ensemble that tourists should definitely look at.

You will also be given the opportunity to independently walk through the narrow streets and visit the embankment. When you enjoy the sights, architectural structures, you will be given free time, which you can spend for your own pleasure. After free time and lunch, we will go to Epidaurus, which is the oldest hospital in ancient Greece. Then we head to the amazing old theater, which impresses not only with its unique architecture, but also with amazing acoustics.

And for especially curious tourists, it will be interesting to visit the museum, where you can look at ancient exhibits, surgical instruments, etc. On the way back, we will have the opportunity to look at the souvenir factory, where you can enjoy small clay copies of exhibits of the Peloponnese sights.

During the tour you will find only a good mood, positive energy and a lot of beautiful photos against the backdrop of ancient architectural monuments!