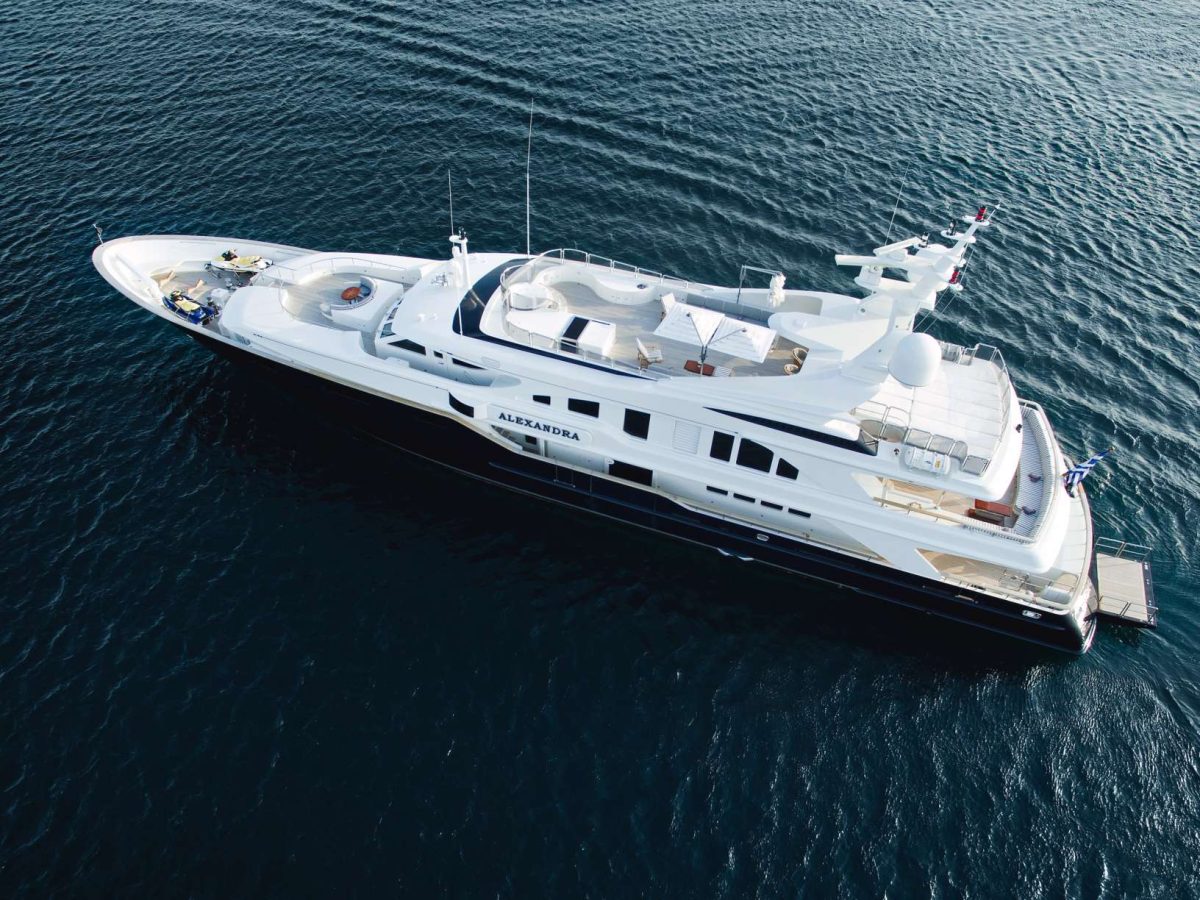 Choice of: motor or sailing yacht (prices depend on the selected period, type of yacht and additional services).

Greek island, which is located on the southern side of the Aegean Sea. The island of the Cyclades archipelago closest to Athens. Wealthy Athenians love the island of Kea because of its proximity to Attica – it is only 20 kilometers from Cape Sounion, it is very easy to get here for the weekend. Ferries from Lavrion and fast boats from Piraeus go to the island.

One of the most interesting islands of this archipelago. After all, it was here that the God of the Winds Eol lived. The island is famous throughout the world for many unique sights, however, it is most popular with believers, especially in mid-August during the celebration of the Assumption of the Virgin.

The legendary island, where, walking along the picturesque paths, you can meet Nicolas Cage, swim in the sea with Russell Crowe, or dine at the same restaurant next to Madonna. An island of sophistication, luxury, celebrities and unbridled fun.

Lunch at the restaurant “Mamaluka” (optional).

Island of myths, legends and legends. This open-air museum, despite its small dimensions, hides many secrets and interesting stories. It was here that the goddess of summer Latonia found shelter, Artemis and Apollo were born here, and only here you can see a lot of archaeological artifacts from different cultures.

The birthplace of the famous Parian marble, from which many ancient monuments were built, is the Tilos temple of Apollo, the sculpture of Venus de Milo, which can be seen in the Louvre, and so on. A romantic island of beautiful beaches, olive groves and endless vineyards beckons like a magnet.

An island of graceful mountains, picturesque bays and bustling nightlife. Here lies the great poet Homer. In addition to historical sights and night discos, the island pampers with numerous beaches. The unusual local flavor and the rapid development of tourism attract tourists from all over the world.

A volcanic island in the Aegean Sea, part of the Cyclades archipelago. It is one of the most romantic islands in the world. No wonder it can be safely called the “island of the newlyweds.” After all, countless wedding celebrations are constantly organized here, and lovers want to spend their honeymoon here.

Lunch at the restaurant “Lauda” (optional).

Island in Greece, in the southern part of the Aegean Sea. Located between Milos and Serifos, about 130 kilometers southeast of Athens. In the gray rocky monotony, real treasures of traditional architecture and local landscapes are hidden.

Lunch at the Omega3 restaurant (optional).

Island in Greece, in the southern part of the Aegean Sea. It is located in the western part of the Cyclades archipelago between Sifnos and Kythnos. A ferry passes through the island on the route Piraeus – Serifos – Sifnos – Milos – Kimilos. The island has large reserves of iron ore, and is being mined by foreign companies.

Lunch at the restaurant “Idrolyfos” (optional).

The island belongs to the Cyclades archipelago. Located between the islands of Kea and Serifos, 91 kilometers southeast of Athens. The main pearls of the island are the wild coasts, beautiful marine life, hot springs and Katafiki cave.

Lunch at the Byzantio restaurant (optional).

Cape on the southern tip of Attica. Sunion has been inhabited since ancient times, and even then it was a sacred place, the focus of two cults – Athena and Poseidon, who were always competing for the possession of Attica.

Lunch at the restaurant “Lambros” (optional).