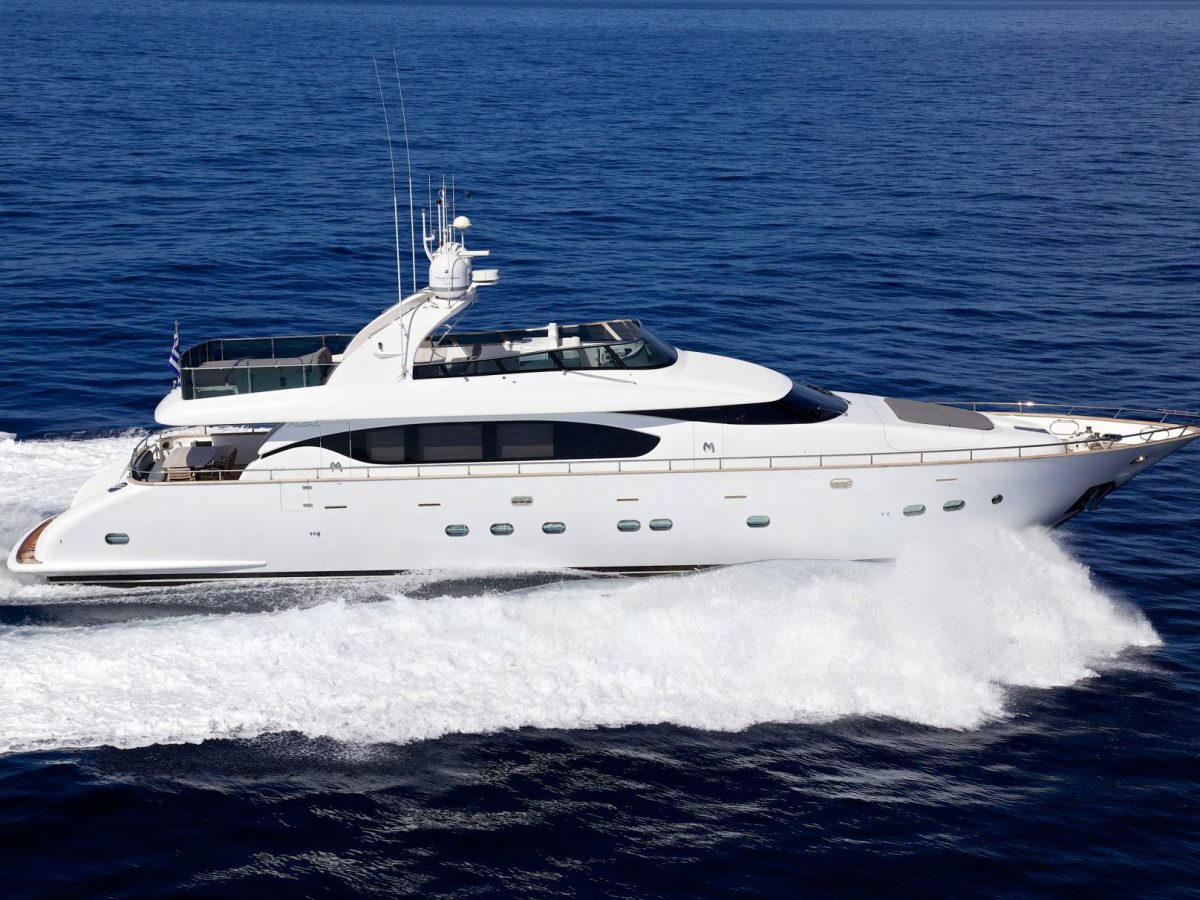 Choice of: motor or sailing yacht (prices depend on the selected period, type of yacht and additional services).

Trikeri is a small mountain settlement, which is comfortably located on the Greek peninsula of Pelion on the southwestern side. The town is located on a steep rocky hill at an altitude of 450 m above sea level. Therefore, the panoramic views of the Pagassia Gulf and Pelion are truly fantastic here.

The island of Skiathos (Skiathos) in Greece is a magical place, always sunny and hospitable, seething with joyful emotions and at the same time kindly calm, immersed in greenery and striking with its picturesque views.

Skopelos is the greenest island in Greece! Green and blue are its primary colors. The climate here is distinguished by its tenderness, low seasonal differences, which always pleasantly surprise tourists at any time of the year.

An island in Greece, in the Aegean Sea, one of the islands of the Northern Sporades archipelago.

A small island in Greece, the administrative part of the community of Alonissos, is located directly east of the island of the same name.

An island in Greece, in the Aegean Sea, the largest and southernmost of the islands of the Northern Sporades archipelago. Administratively, it belongs to the community of the same name in the peripheral unit of Euboea in the periphery of Central Greece.

Greek island in the Aegean Sea. The area of ​​the island is 3661.637 square kilometers. It extends from northwest to southeast along the northeast coast of Central Greece. It is the second largest island in Greece after Crete.